Each of us has cognitive and affective reactions to our experiences. Sometimes, these are strong reactions which can make them easy to identify. Other times, our reactions may be more subtle, and more difficult to identify, but not necessarily any less significant. The ability to identify these reactions is of particular importance in our role as providers, as our reactions often impact the way we communicate with others and the way we think when caring for patients.  While compartmentalization is sometimes perceived as a method to cope with one’s reactions, it is really only a temporary approach to staying focused on a given task, and not a method likely to help us cope with the reactions themselves.  Invariably, the reactions remain, leaving any attempts to “mute” or “turn off” our reactions doomed to failure.

Given this reality, the best approach is to learn to identify our thoughts and feelings, understand their source (our personal context), and work to enhance their positive and mitigate their negative implications. Personal context can be thought of as: “the interwoven fabric of one’s unique and diverse life experiences”.  Our personal context – OUR UNIQUE STORY – shapes the lens through which we view our interactions and see the world around us.  Personal context is dynamic and formulated throughout one’s life as a result of one’s experiences, values, and culture, among other factors. Like one’s reactions, one’s personal context is neither “right” nor “wrong”, it simply is.

Objectives: By the end of the small group session entitled “Reaction & Personal Context”, students will:

Below are examples of notes to bring with you to the small group session.  While the examples below are in paragraph format, you should feel free to write your notes in whatever way will best help you to participate in the discussion.

The Art of Listening (first 5 min, last 20 min) Listening — to loved ones, strangers, faraway places — is an act of generosity and a source of discovery. In this episode, TED speakers describe how we change when we listen deeply.
Topics: Background info / Empathy&Sympathy / Perspective / Vulnerability

Is it time for different questions? a report on what REALLY matters about caring for patients.
Topics: Background info / Communication / Compassion Fatigue / Mindfulness / Personality / Provider-Patient Relationship

Old Age, From Youth's Narrow Prism by Marc Agronin This poignant article about a physician’s reaction to an elderly patient offers an insight into what can happen when we assume that other people’s personal context is the same as our own.
Topics: Personal ContextKeywords: age / context / elderly / geriatric / perspective

Day of Reckoning by Suzanne Minor Our patients' decisions are their own...but it may make them no more easy to understand. In this essay, Dr. Minor explores her own reactions to, and challenges with, accepting the decisions made by a patient.
Topics: Death&Dying / Personal Context / ReactionKeywords: anger / death / frustration / personal context / reaction

Doctors Have Feelings, Too by Danielle Ofri – New York Times The impact our emotional reactions can have on the way we treat patients.
Topics: ReactionKeywords: disclosure / emotion / error / honesty / identification / mistake / reaction 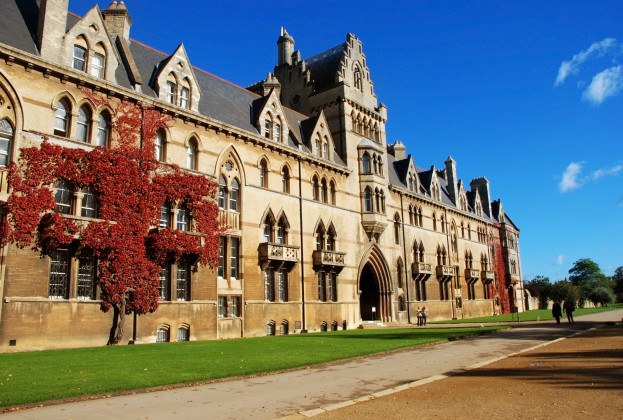 I am a Navy Family Physician, and currently an Assistant Professor at the Uniformed Services University of the Health Sciences in Bethesda, Maryland.